It was somewhere in 2018. It must have been one of those days when the rain came drizzling down. When staying inside was the preferable way of spending the evening. An evening that could have been Takeaway, Netflix and chill. But I had other obligations.

That night was training night for the young athletes I train. Partly because the rest of the day was full of work-related things, I didn’t take the time to prepare the training. Not that it mattered much, I thought. After all, I’ve been an athletic trainer for over ten years now. I can improvise something off the top of my head.

So here I went. 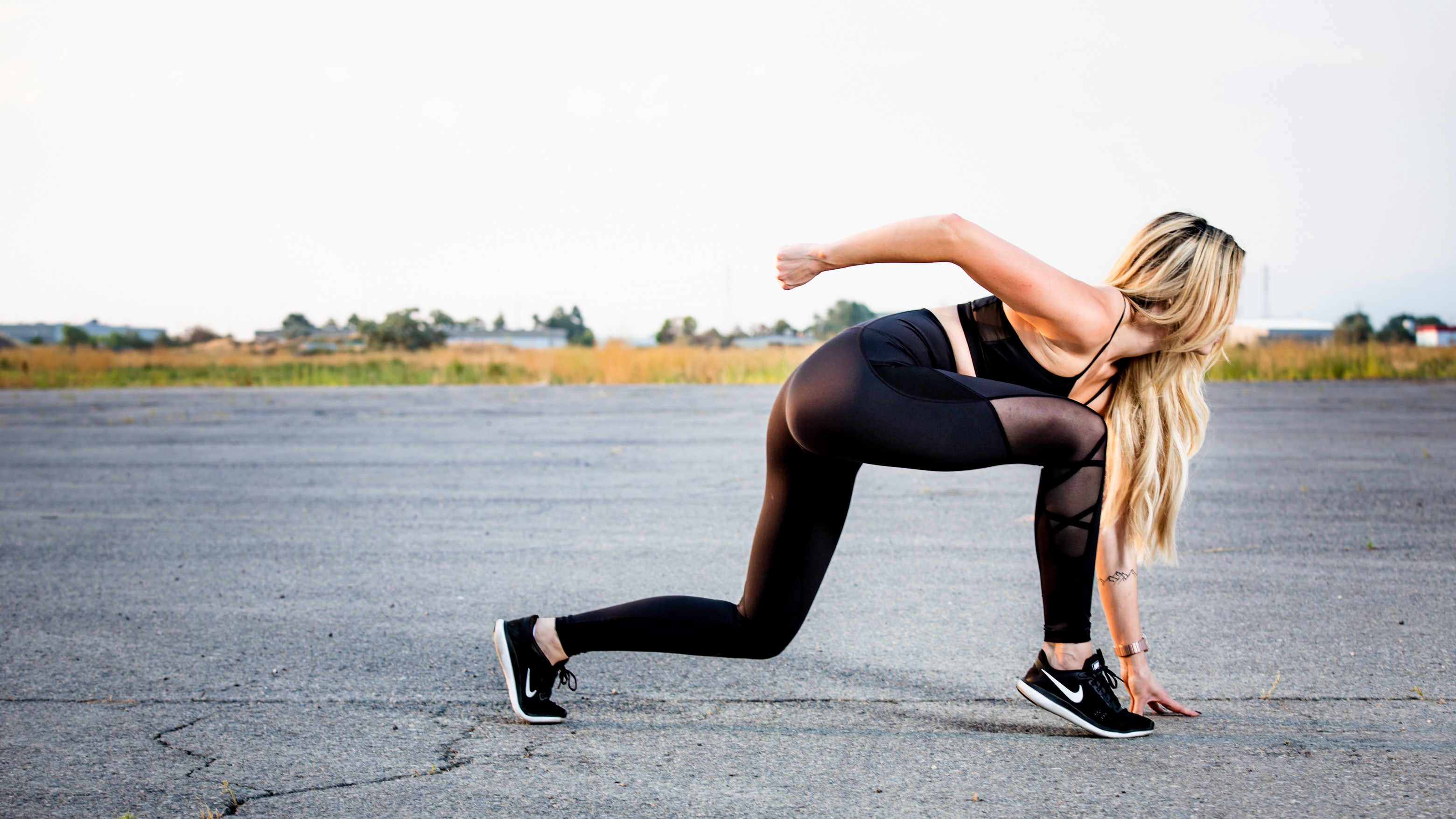 I arrived at the training on time, at least early enough to set up some things to get through the start. First: letting the athletes warm-up by running two laps around the tracks. That’s an easy way of letting time progress without doing much myself. Next came the standard warm-up routine, with a few worn-out exercises to let the blood flow. The athletes did what I told them. So far so good, it seems I could get myself through this thing.

Then, the fun started.

I pulled an interval training out of the magician’s head. Running a distance, take a rest, then running again. It sounded wonderful. Iterate a few times, play around with the running distances. The training organizes itself.

Or so I thought.

After a few runs, the complaining started. It was not even direct complaining. More like indicators that athletes didn’t like the training that much. I got questions like “can I use the bathroom?”. Or “what’s the time?”. Or another classic one: “damn, it’s so cold tonight”.

“Oh shit, here we go”, I thought. And I didn’t even make it half-way through the training yet. But because of the lack of preparation, there wasn’t anything I could do at that moment. My brain went like: “Well, a couple more runs, topping things off with a few sprints and core stability, that should do it”. I indeed managed to get to the end of the training without athletes leaving in anger. What I did get was more “what’s the time”-s and “toilet please”-s. Well, if that’s the worst…

Coming home that night, I thought about the training. Was I pleased with what I did? Far from it! Could it have been different? Hell, yeah! But how?

Over the next few days, the training ran through my mind quite a few times. And every time it did, it gave me an insight into how I could avoid a training session like that one in the future. 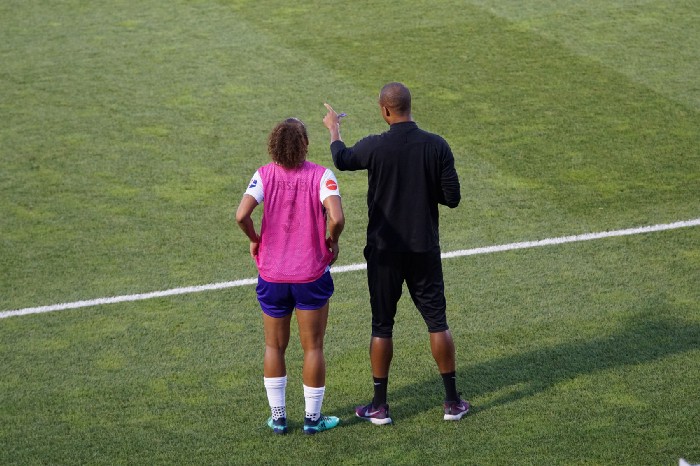 When giving athletic training, there’s one crucial thing: engagement is key. For various reasons, the attention span of kids has dropped over the years. That means that doing the same thing for too long (like running intervals over and over again) bores them. To keep engagement at a high level, you have to keep the training varied. You need to introduce a new element every few minutes.

That sounds like something undoable. After all, there are only so many disciplines in athletics. And it’s not an option to do them all during one training. But when you think hard enough (upfront), options open themselves up. For example:

In short, variety is key.

For the next training session I had to give, I kept this in mind. For starters, I prepared upfront. That means I don’t have to come up with new (and often not that interesting) stuff at the training itself. Furthermore, I made sure that I introduced something new every few minutes. All to keep that engagement high.

Then, the next training day came. 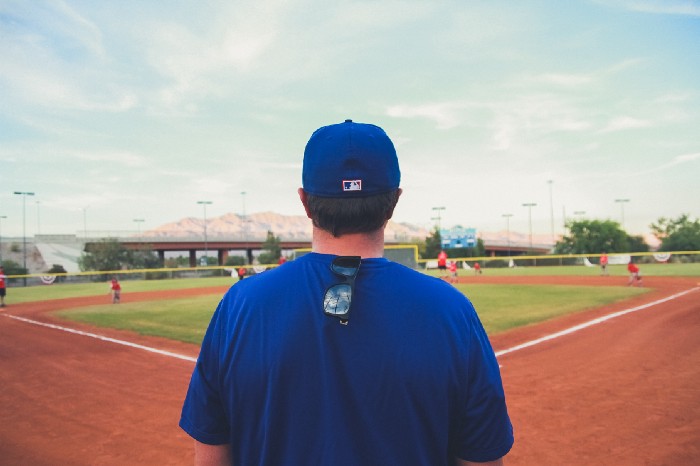 Like last time, I arrived early to set things up. More than only warming-up preparations this time. When the athletes arrived, I made sure to greet them and talk with energy. As a result, I got the same energy back. It’s like that law of physics, “action” equals “reaction”. And it sure did right there.

I gave the training with all the energy I had, which resulted in even more energy. I varied as if my life depended on it. And everything with a big smile on my face.

At the end of the training, I thought about how many times I heard someone say that it was cold. Or asking whether they could use the toilet. Or how many more minutes there were before the training ended. Do you know how many of those moments I counted?

There you have it. If you take anything from this story, let it be the following. Give everything you have, your full energy, your 100 percent, to everything you do. If you don’t, you can tell that you didn’t by the response you get from your environment. When you don’t give something all the energy you have, you might as well not do it. The results will only disappoint you.

This article originally appeared on Medium.