There once was a king of Sweden, and his name was Gustav the Second. Gustav owned a massive armada of ships but, as befits a real king, it was not massive enough. He wanted more protection from the naval powers of foreign nations, so he tasked the best shipbuilders of the country to build him a new ship, which would later become known as the Vasa.

The shipbuilders were given an unlimited budget to build the new battleship. All trees that could be found were chopped down and their wood was used to construct the mightiest ship ever built.

However, there was one problem. 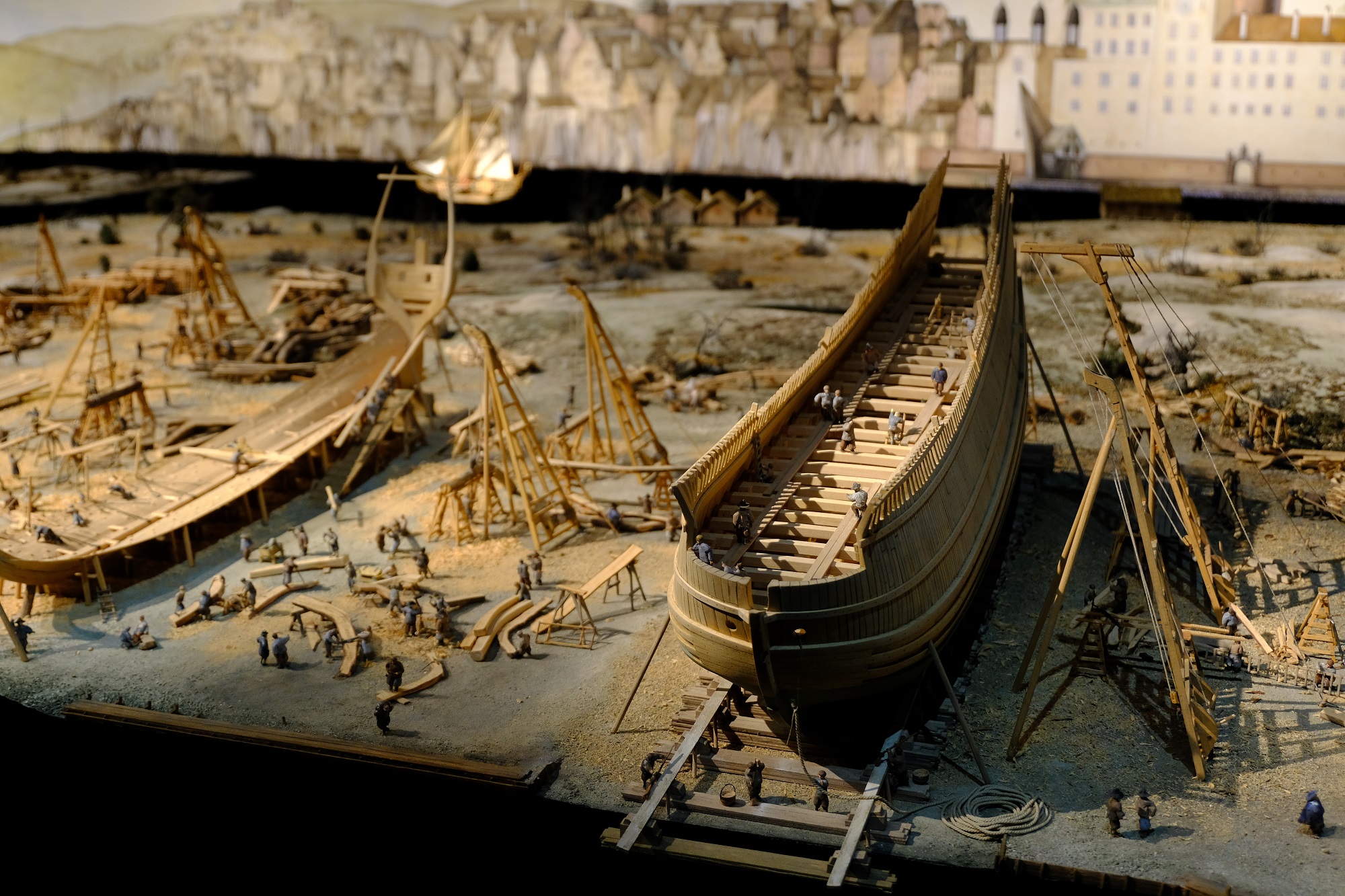 The king could not make up his mind on how the final ship should look like. While the ship was built, he kept changing his mind. At first, the ship would have 32 cannons on deck, and the length of the ship was designed exactly to hold that amount of firepower. When work was well underway to build the ship as requested, the king first changed his mind.

Instead of 32 cannons, he wanted to have 36 of them, aligned in two separate rows as opposed to one single row. Also, he wanted to add 48 mortars and some small-calibre weapons. The shipbuilders frowned upon these changed requirements but executed them anyway. Because who in his right mind would argue the will of a king? Some 400 people were instructed to make the necessary adjustments and were well underway until the king changed his mind again.

Instead of the previously requested weaponry, the king now wanted a whopping total of 64 cannons spread over the whole length of the ship. Even the king understood that so many cannons required a taller ship. So, he ordered the shipbuilders to extend the ship in order to have enough space for all the new cannons.

The shipbuilders continued building, while the king kept changing his requirements. But, after many years of work, the ship was finally ready to set sail into uncharted territory. The king made sure the moment would be caught in history and arranged for fireworks to be shot into the air and a festive meal to be served to all those who were lucky enough to attend the grand départ. 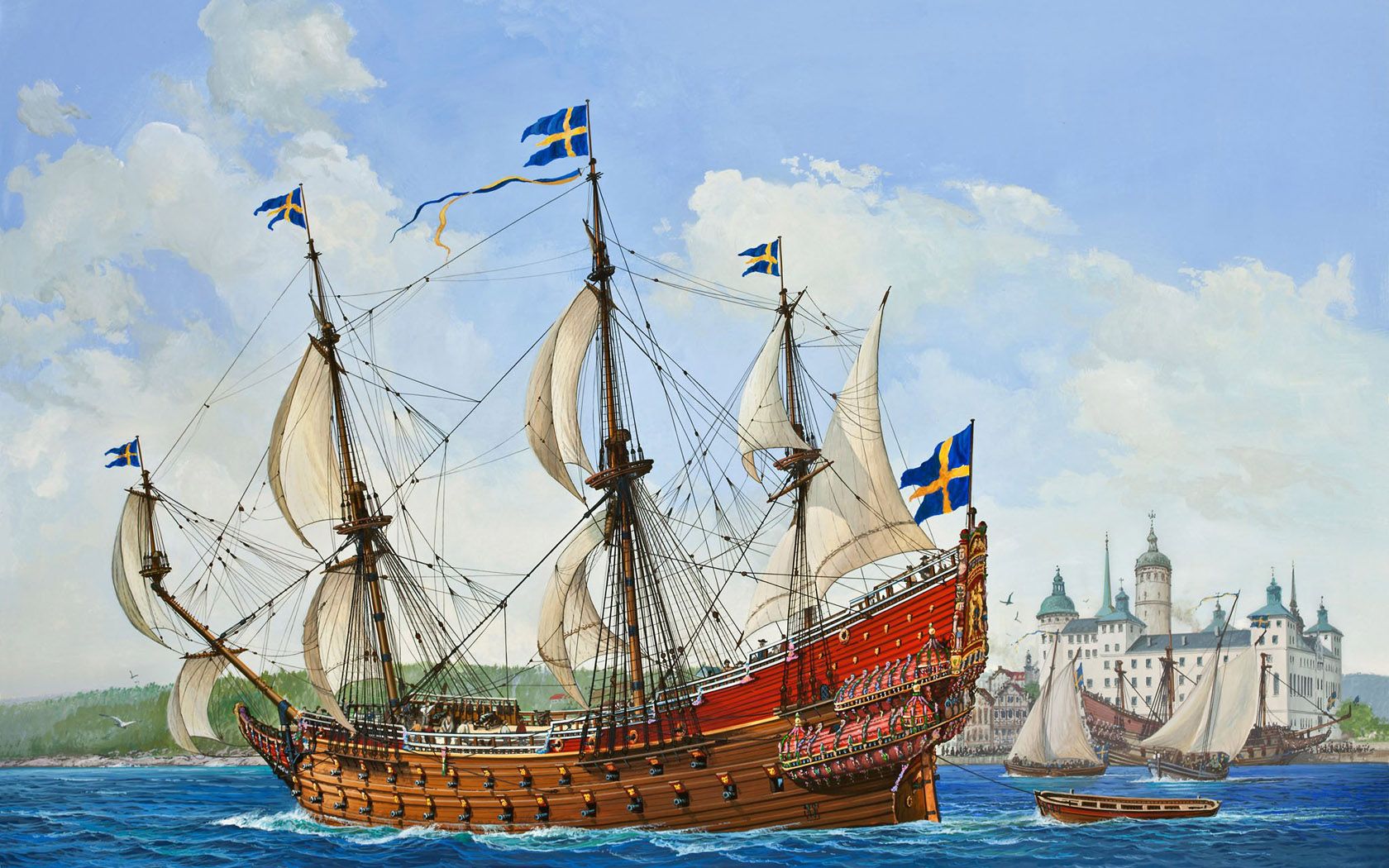 Finally, after huge amounts of effort, the Vasa finally set sail. The king could not be happier. People were stunned at the sight of such an impressive ship. But then, an unexpected gust of wind caught the ship, making it swing dangerously from left to right. The ship barely survived its first meters, until a second blow hit it, causing cannons to be tipped over into the sea, further destabilizing the ship. Even the heroic efforts of the ship’s crew could not avert the tragic event of the Vasa to completely sink, only minutes after it first set sail.

Years later, the bizarre story of the Vasa has become well-known in the world of software development. The Vasa syndrome is the name for human problems of communication and management that cause projects to fail. The ship has been replaced by a software project and the king by managers that keep adding features to an already unstable product. Our modern world might have fewer sinking ships, but all the more software projects that fail due to requirements that change too much during the development process.

So, next time when you’re building software with your team and recognize these constantly changing requirements, think back to the story of the Vasa and how it failed to meet the king’s unrealistic expectations.