Around 2008, the world learned an important lesson. The excessive risk-taking by banks, combined with the bursting of the US housing bubble resulted in a global financial crisis. This had a major impact on international exchanges. For example, the Dutch AEX index plummeted by more than 35%:

It turned into one of the biggest financial crises we’ve ever had. But it also showed something else. Right after the drop, many people tried to get rid of their shares. They saw the thunder clouds coming and tried to sell fast and minimize their losses, leading to an even bigger drop in the exchange.

Now take another look at the picture above. There is indeed a major drop around 2008. But look what happens before that drop. For many years, the tendency of the exchange is up. The same is true after the 2008-drop: the exchange goes up for an even longer period, eventually reaching levels that are higher than the highest peaks before 2008.

What does this teach us? When focusing on the financial market, it shows that an index can drop at times - even majorly - but will always go up in the end. When focusing on our own lives, we can apply the same logic. Whatever it is you’re doing - like learning a new programming language, leading an important project at work, learning to play the guitar - there will always be moments when you have to take a step back. Moments when it seems you’re in a downward spiral, when everything seems pointless.

It is in those moments that you need to remember where you came from. That you need to take a step back and look at the uphill climb. Don’t let a bad day distract you from all the progress you’ve made. 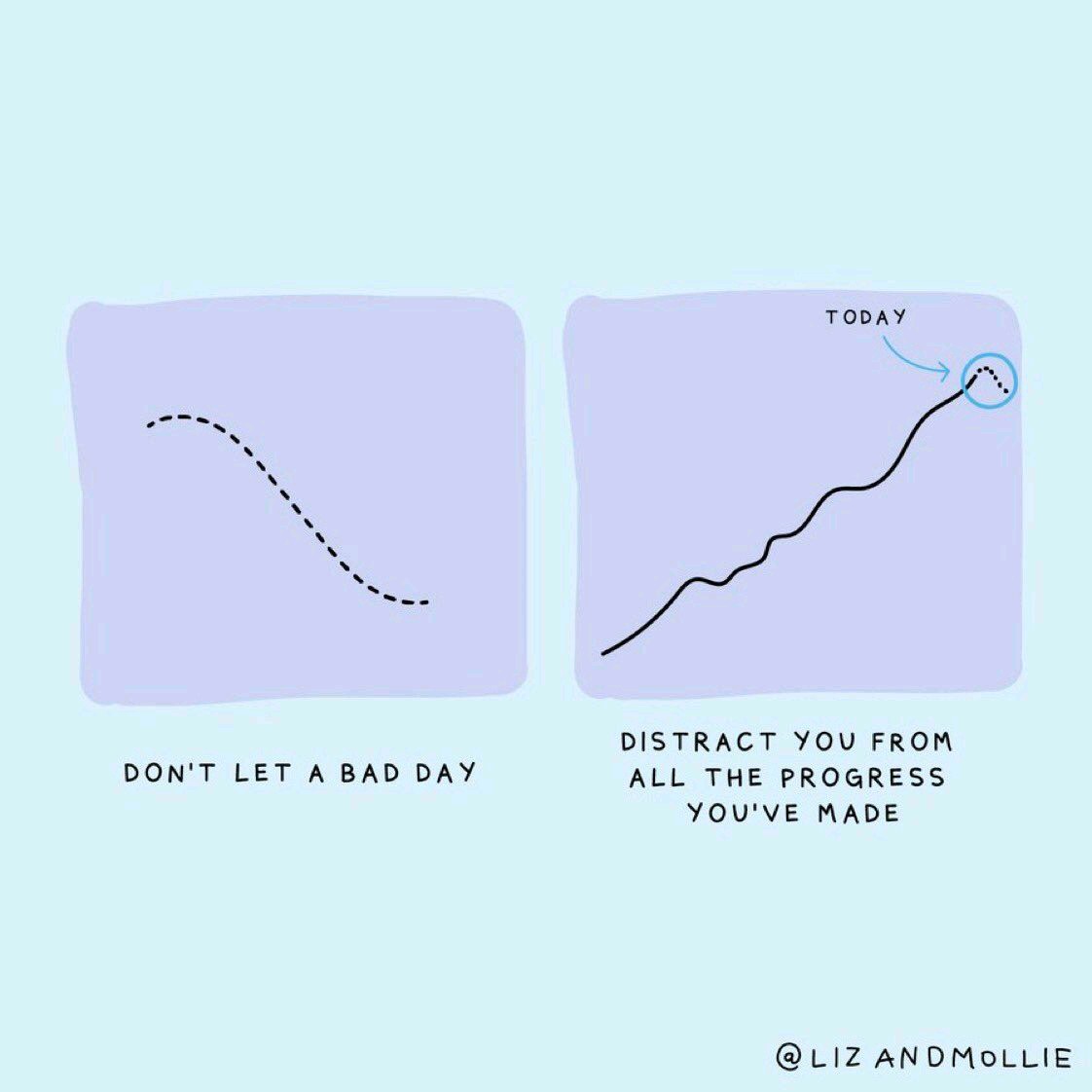